of cost effective, centralized ingest controlled by anyone in your workgroup

Capturing via a web-hosted application 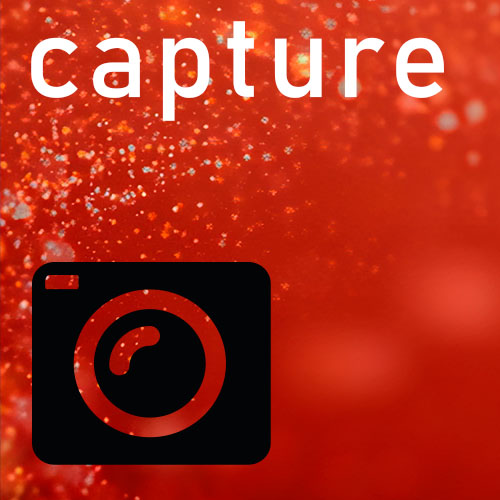 Real-time content streams need to be reliably recorded and made accessible to your business as quickly as possible. Cinegy Capture PRO enables operators to work with a rich client interface running anywhere on the network, controlling dedicated ingest software services, which simultaneously generate all versions needed for archive, editing and remote working.

Cinegy Capture PRO reinvents the acquisition and transcode process, unifying the task of ingesting material and generating edit or web proxies in all popular formats and containers.

Using centralized services, operators can use the powerful remote Cinegy Capture Control client – whenever or wherever they need it. Just take a standard PC, add one or multiple SDI cards or use IP and NDI, install Cinegy Capture PRO and start experiencing the benefits of cost effective, centralized ingest controlled by anyone in your workgroup.

The idea behind Cinegy Capture PRO is as simple as it is revolutionary; one or multiple instances of Cinegy Capture PRO can be installed as a self-starting service on a commodity server or standard PC and configured to work with specified video hardware or IP streams. Once started, each Cinegy Capture PRO service announces itself to the network to be controlled via the powerful Windows control application. This uses embedded Cinegy technology for IP stream multicast, allowing broadcast-quality real-time feedback streams for instantaneous review of what is being received. There is no limit to how many instances of Cinegy Capture PRO can run on a machine other than processor performance and available space to install SDI cards. With a high performance server or workstation up to eight AVID DNxHD or XDCAM HD422 streams can be captured simultaneously. Cinegy Capture PRO supports most modern industrial codecs and file formats, from established MOV files through to such new standards as MXF AS11 and many more between.

Cinegy Capture PRO makes ingest a flexible yet reliable resource that can be shared between multiple people. With its wide video format support and its ability to create multiple formats and proxy copies at the same time, Cinegy Capture PRO can replace separate ingest and transcode machines that were previously required to achieve the same. The built-in capability to encode a video frame once before wrapping into both Avid-compatible MXF and FCP-compatible MOV files gives new flexibility for mixed-environment productions. Support for writing to local and network storage at once also helps deal with unexpected situations without losing any material, while the remote control client is free to connect and disconnect and recording just keeps rolling.

Need Avid proxies, lower-quality distributable files, or SD-downconverts? No problem – Cinegy Capture PRO also allows multiple versions to be generated on-the-fly to a single process making sure you have what you need the moment you finish. And if you can’t wait to finish, you can always hit the ‘split’ button and have Cinegy Capture break your recording into pieces without the loss of a single frame – essential for those long recording sessions or automated reality recordings.

The detailed list of supported SDI boards can be found here.

You can learn more about Cinegy Capture PRO here: