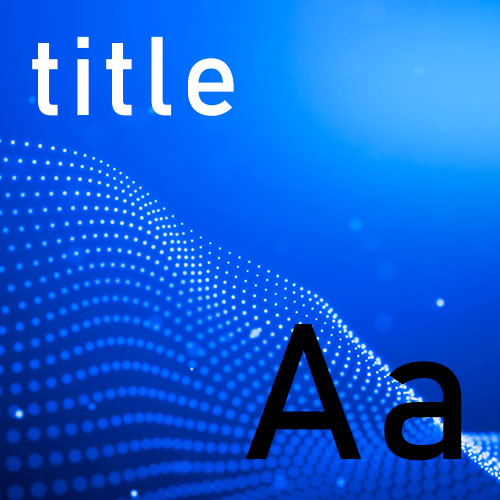 In today’s broadcast environment Character Generators (CG) are an important part of communicating messaging and branding to a television audience. Whether it is a simple piece of crawling text or a complex animation with dynamic content, these tools are essential for modern television broadcast. Cinegy Titler is the new software-based CG and branding option available for extending Cinegy Air.

With broadcast automation controlled scheduled playout, sequences are often changed or modified right up to the last minute, or even during playout. With Cinegy Titler you can make changes on the fly. Simply turn items off (pure pass thru), turn parts on/off (e.g. logo), or invoke certain templates, plates or other titles manually independent of the automation schedule.

The Cinegy Titler template builder and title designer allows you to build creative templates offline with all the effects and features required to make professional templates quickly and easily:

Refer to the system recommendations for the information about SDI boards with key and fill output support.

You can learn more about Cinegy Titler here: